The Auto-Dialer feature is Exotel's equivalent of an OBD or outbound dialer. Auto-Dialer is typically found in call-center & telemarketing software. As the name suggests, you can conduct an automated outbound call campaign, connecting a group of available agents to a list of customers, saving the agents from the hassle of dialing out numbers and managing the list at their end.

Placing manual outbound calls for a large number of customers is time-consuming. An automatic outbound dialer ensures a streamlined and scalable outbound calling process. When an agent in the group starts the campaign, the system will first call the agent, and then will start calling numbers from the list that haven't been called yet. Using Auto-Dialer, you can enhance the agent’s productivity and reduce the time taken to call a lot of numbers significantly. 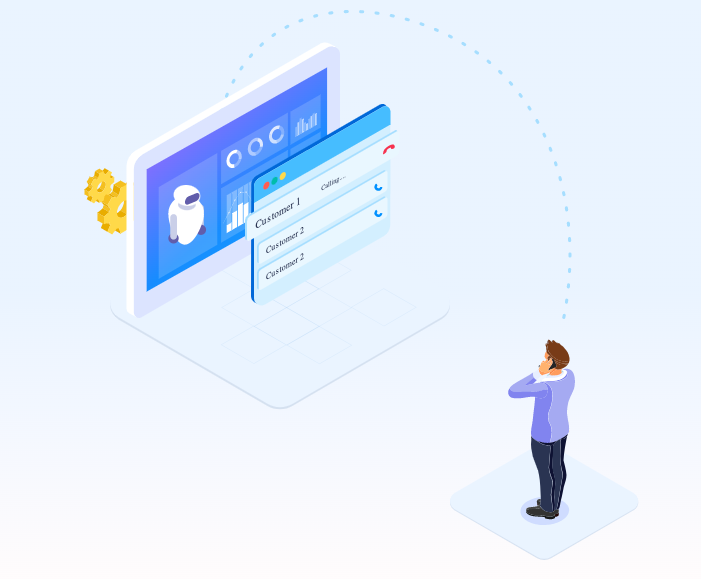 How Does It Work: 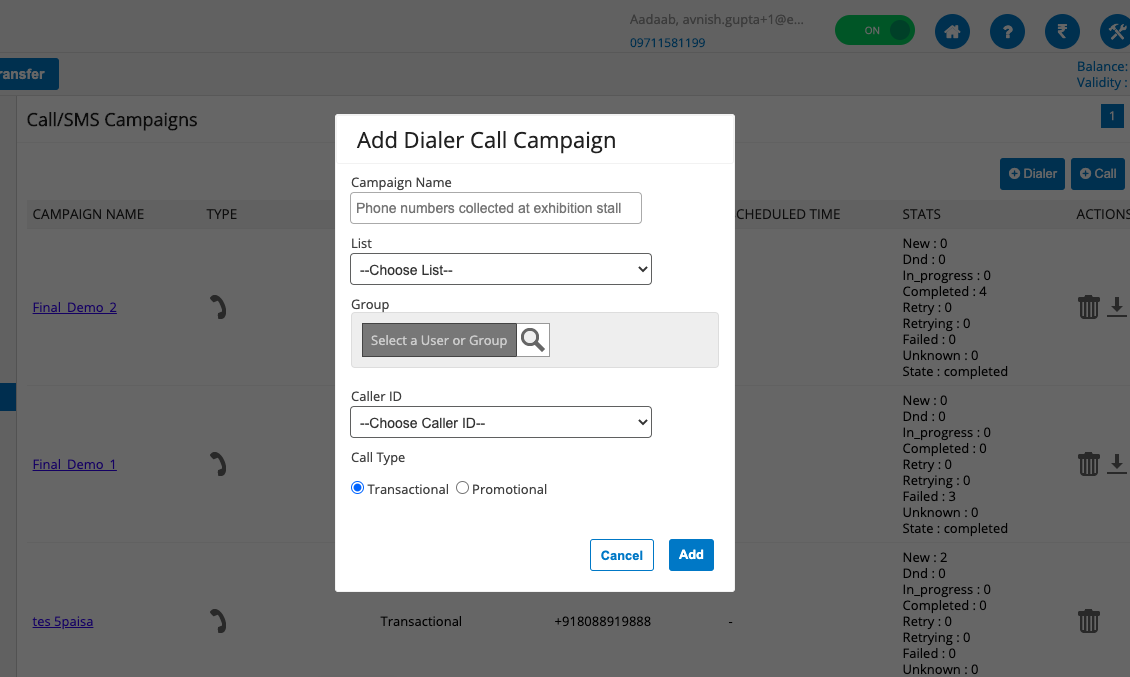 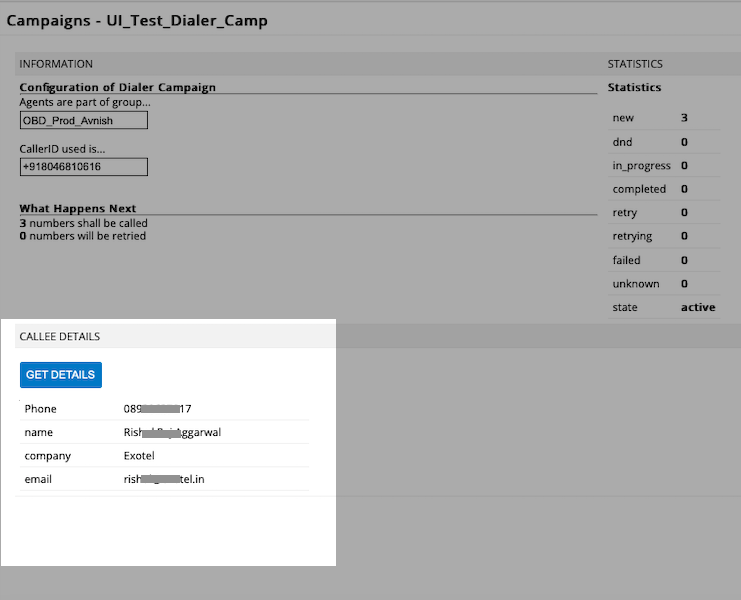 Once the Dialer Campaign is over and the status is marked as ‘Completed’, individual campaign reports will be available to download in the ‘Campaigns’ section against each campaign.

It might take a minimum of 15 minutes for a report to be available for download, once it has been marked as Completed.